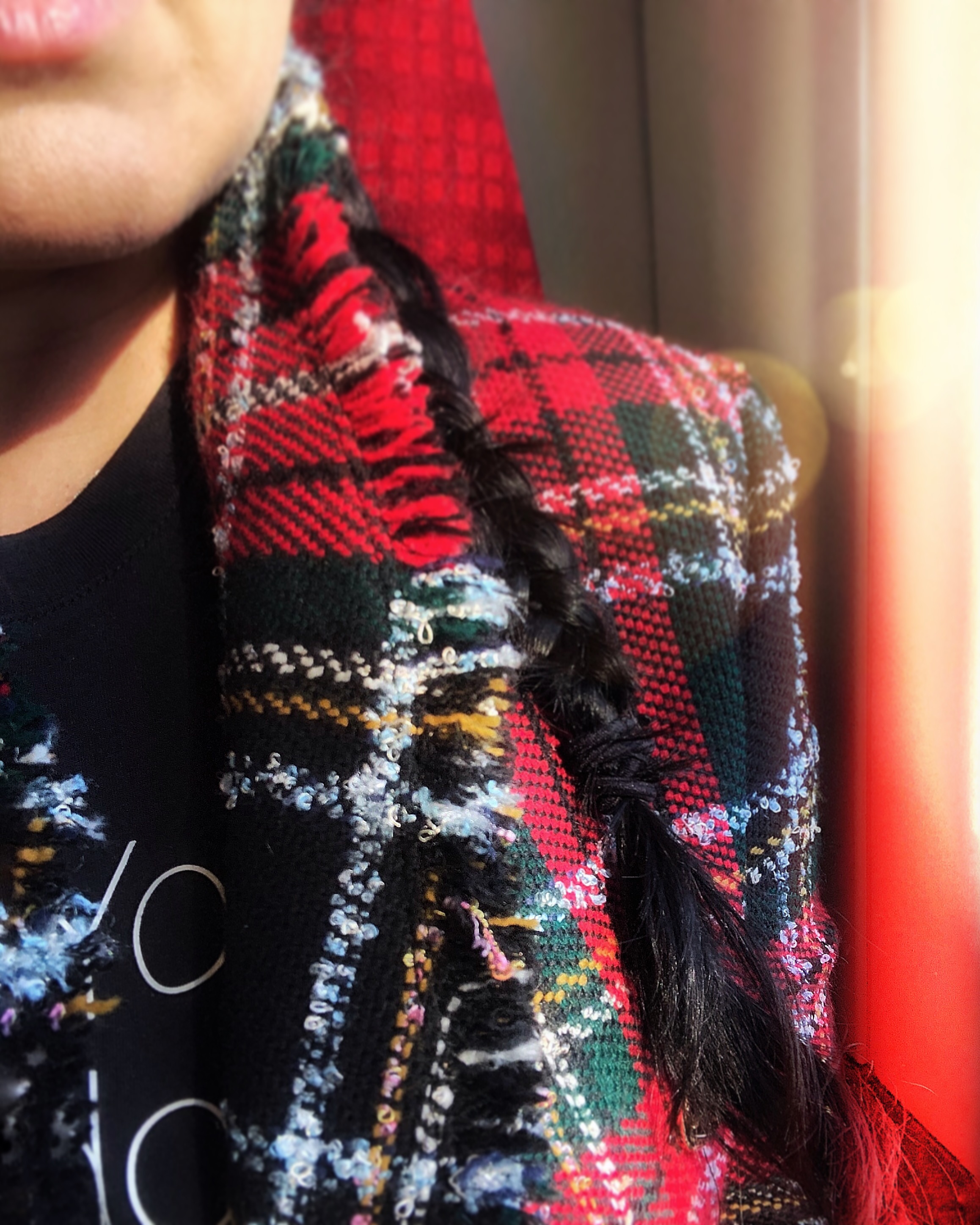 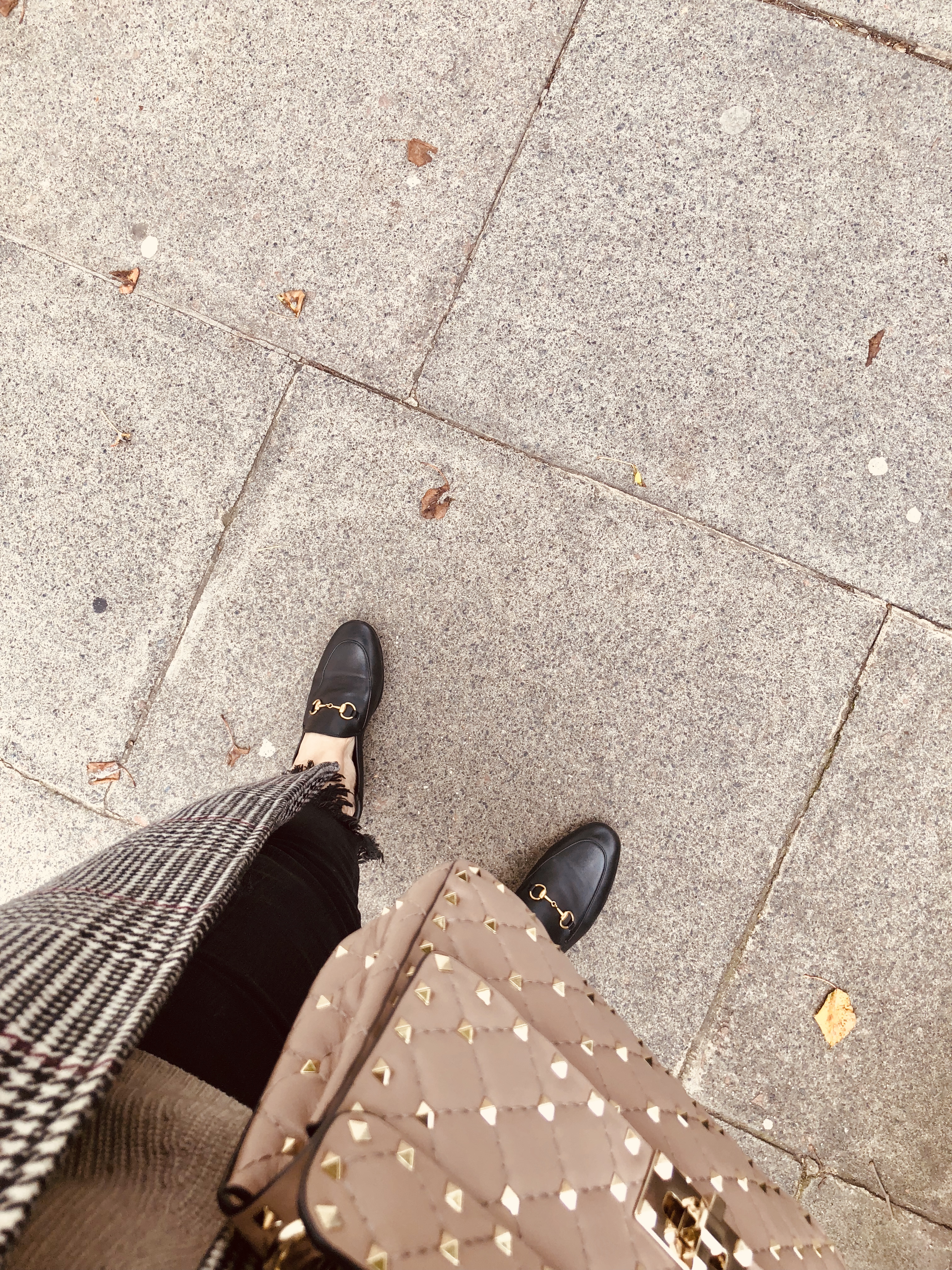 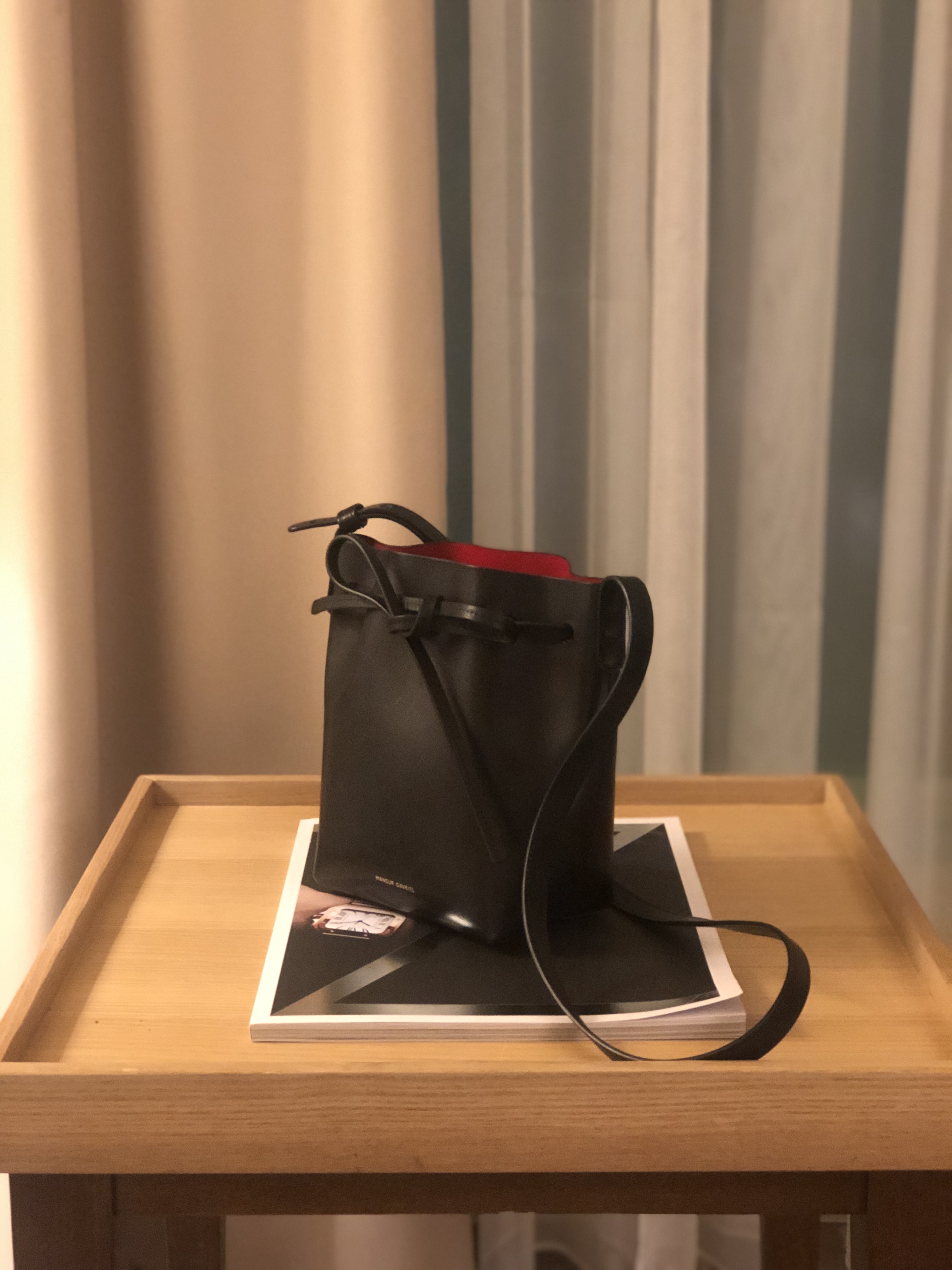 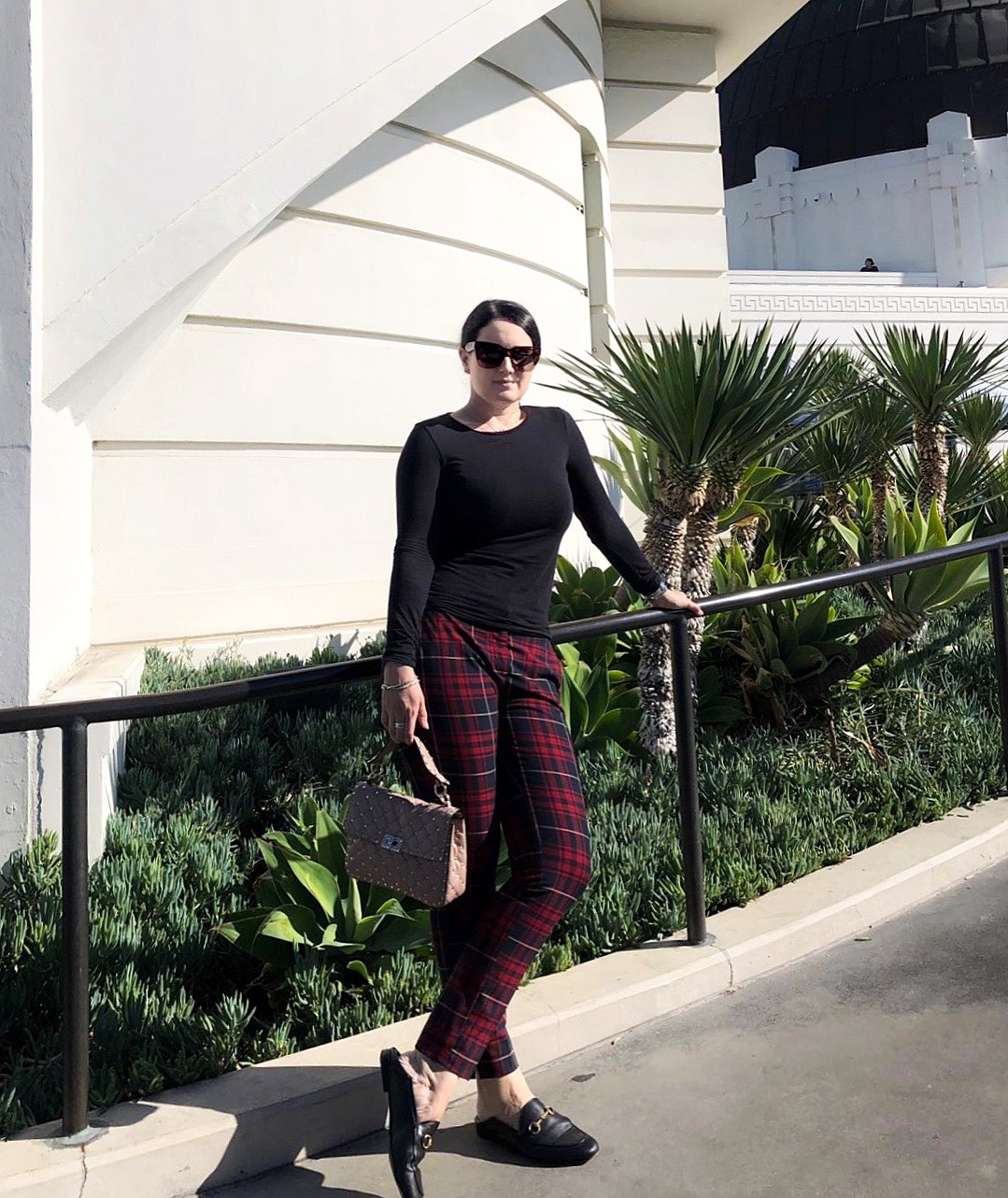 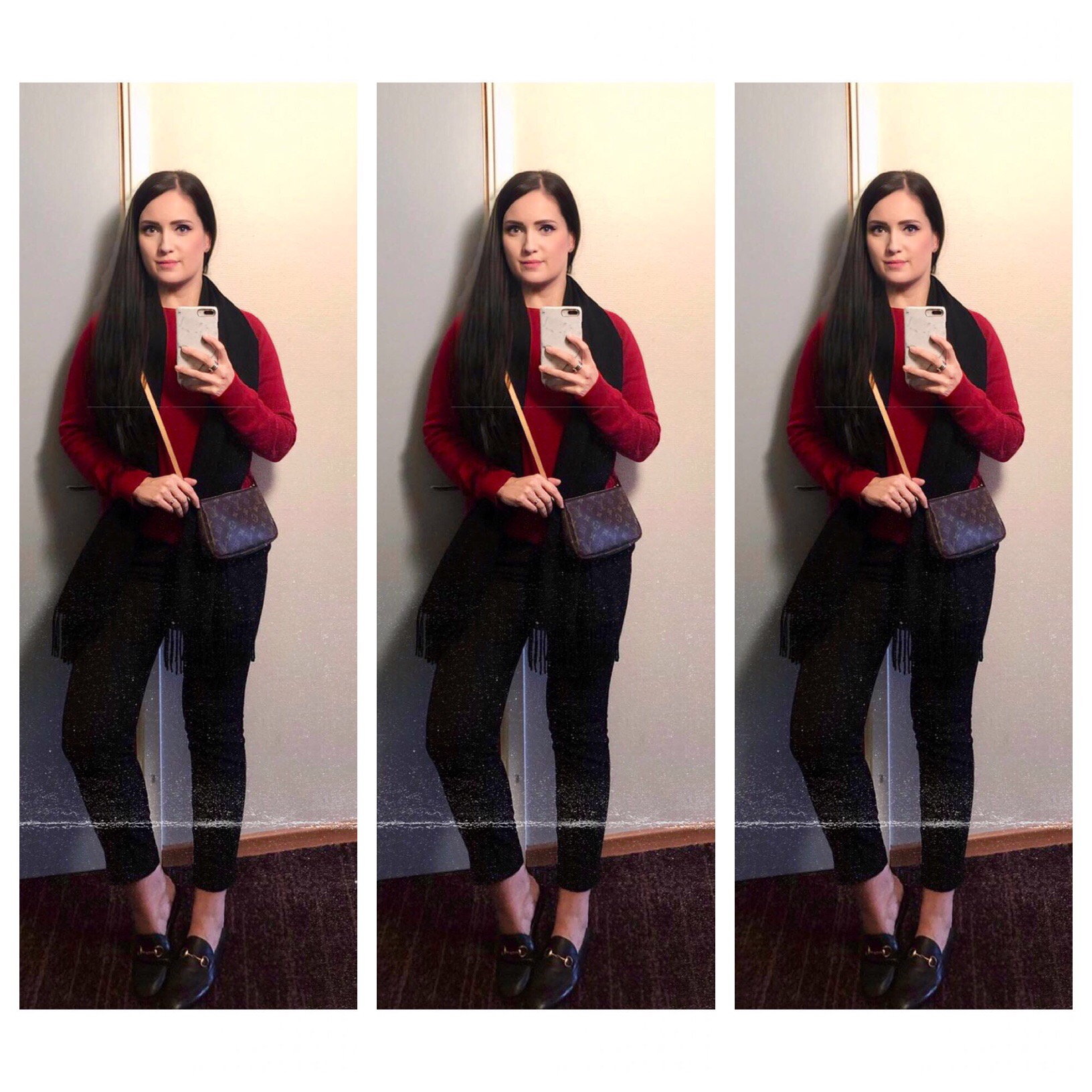 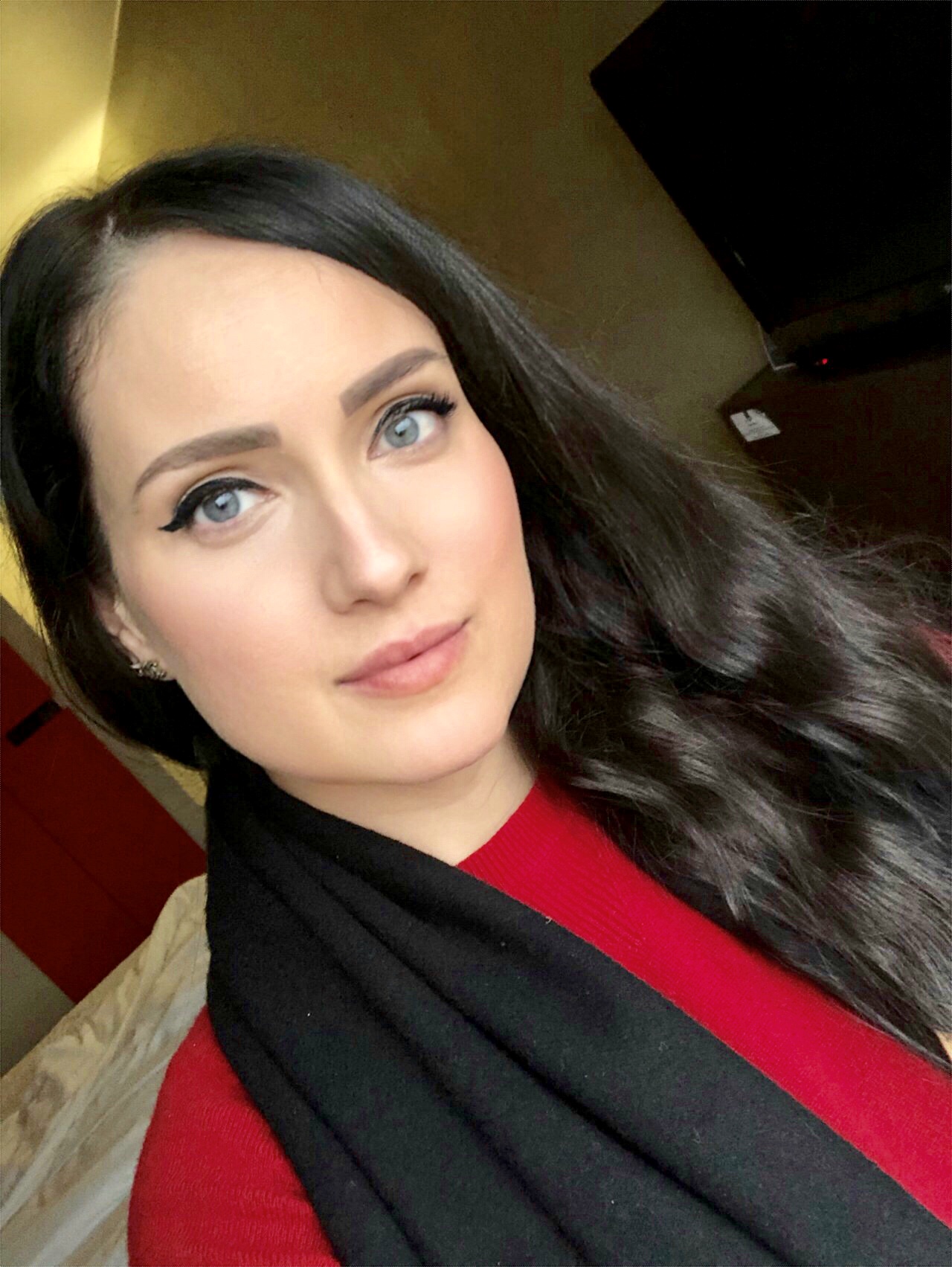 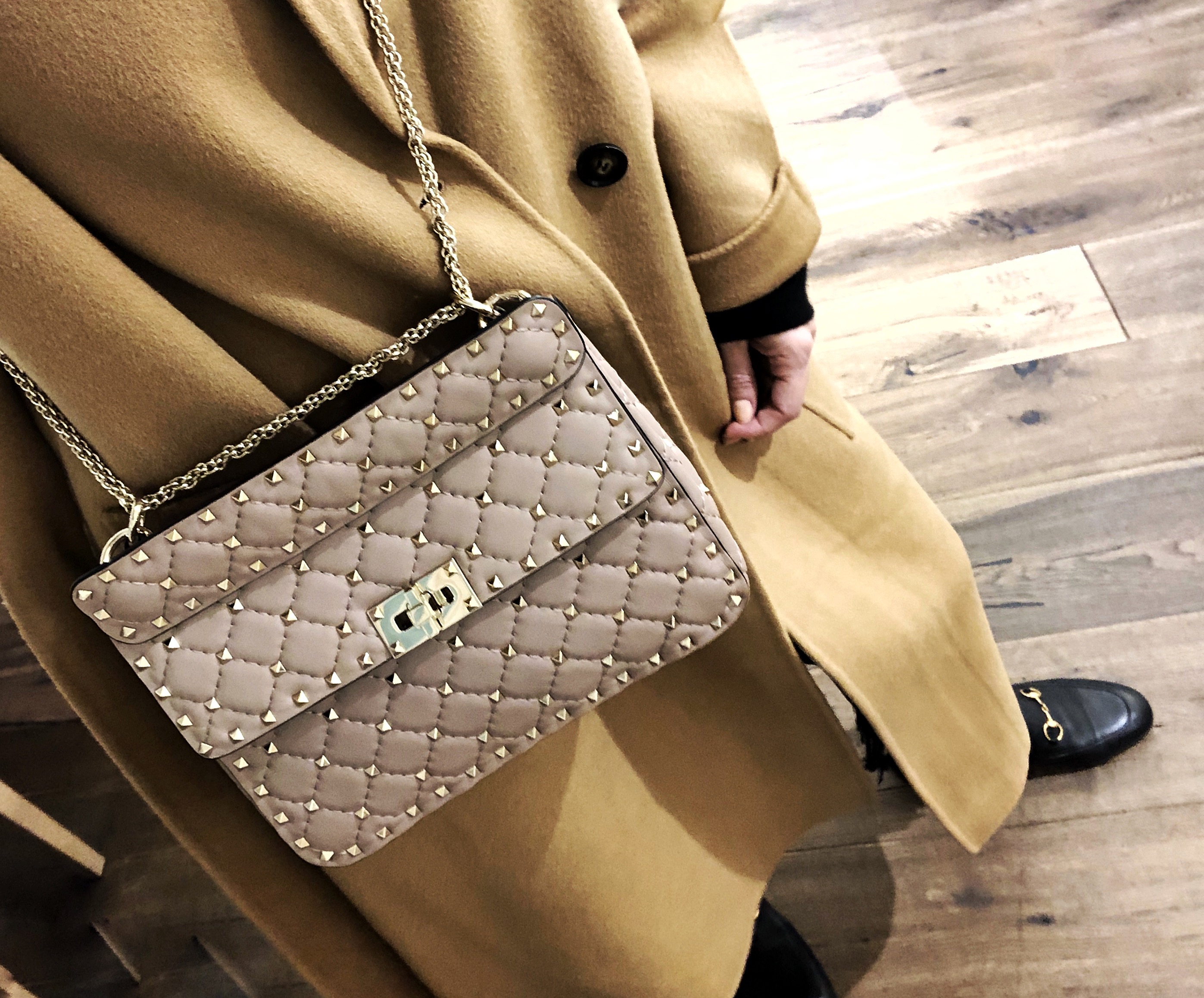 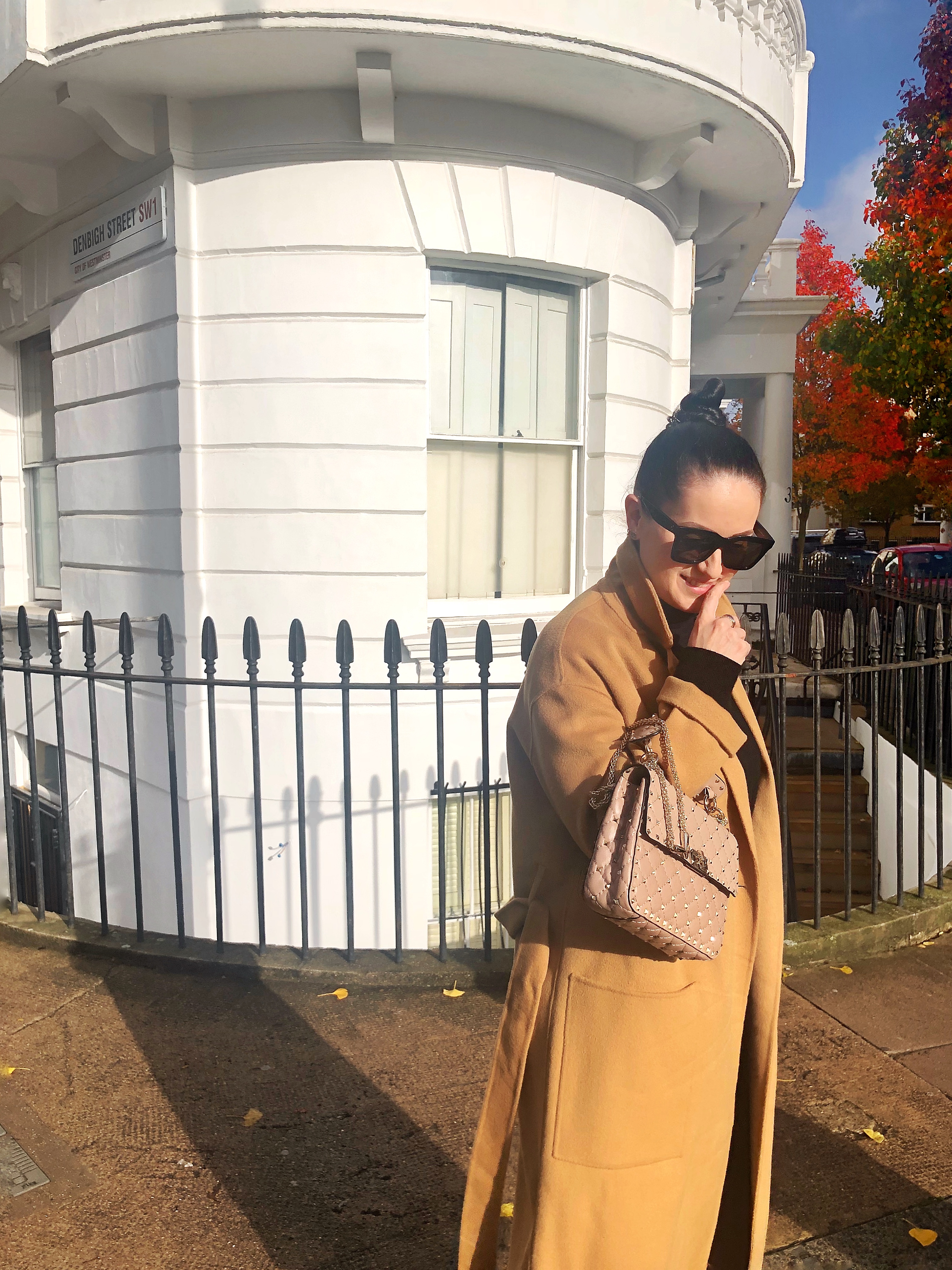 My 3-step packing checklist (or: 4 shoes in my hand luggage)